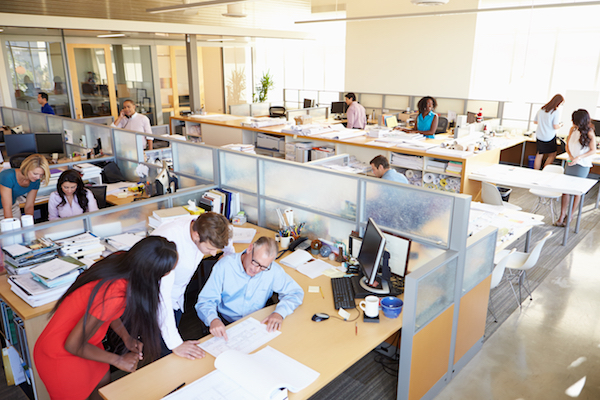 Having been around business for over 20 years working either on the coal face of businesses or managing aspects of companies, we have accumulated plenty of experience navigating the market.

One thing that is coming clear is it isn't often the quality of staff or even the stability of a business that dictates when a company might restructure and lay off a whole bunch of staff, or even just one person.

With this, we have a feel for what goes on with job ebbs and flows, and we are entering a cycle where the likelihood of disruption that forces job changes on people is higher than what we would consider normal.

Which means, people need to consider taking advice on how effective their 'rainy day' plans are, and potentially consider redundancy insurance, or rainy day insurance, if that fits your dialogue better.

Now I appreciate that it is potentially a bold statement, and it comes with several observations.

Having been around a while, you get to see what companies do in certain markets.

Understanding that many companies have a head count cap for employees, and contractors are often not considered headcount.

It's not necessarily that the people outsourced aren't needed or aren't doing a good job; they aren't doing the right job for the company right at that point in time.

You can't really outsource front line; it is too critical in most businesses. However, we do see some of this around in various forms.

The more identifiable one for you may be the Marley drainage sales rep calling on a plumbing supply company. Their job is to move the stock through to that distributor, and then they move it to the plumbers they sell too.

The point is, in a buoyant market you want as many salespeople on the ground as possible, to move as much product as possible; so the back office gets outsourced and laid off.

This changes when the market softens, this is when things like house sales drop off, building contracts and consents slow down. Companies then start to look at their costs, and they often find salespeople are expensive, and outsourced contractors are too.

So when the market softens and the metrics on the front end start to waiver. Some will double down if they don't read it right and blame their sale people, and look to replace them.

The smart ones and the not so smart ones when they figure it out will read it how it is and restructure and reduce the front line to bring operating expenses relative to sales under better control.

Which means we have a lot of disruption. The reality is when the market is going well, the restructuring and outsourcing the back office and hiring front line staff is seen as 'growth' which is relatively normal.

Also, for those that are outsourced, they often find they end up working for the company their job was outsourced to, so it isn't too tough.

When it comes to the softening market, it's quite a bit more disruptive, as things unwind in different ways and often not all at once.

This is where we see the gaps in jobs and consistency of income, and where redundancy insurance cover is needed.

What happens here, with the people being dropped off on the front line, often don't have anywhere to go, as the softening market means no one is hiring salespeople and they aren't being outsourced either. This is plain old job loss.

On the other side it is a little different, and to some extent, the effects of last man standing when the music stops applies in a not so great way.

As companies lay off the salespeople, or more often don't replace them when they leave, those companies will start hiring back office roles to build up their internal capability. Often these are the most skilled jobs. The ones leaving are usually not earning what they used to (Real Estate agents are a great example of this aspect)

When should you move:

Which means some of the best jobs going in this change are the early ones, as the technical skill of the outsourced work is slowly reduced.

Which means many highly skilled people in the outsourcing companies stick around thinking it's a blip, doing ever more mundane work and then find themselves in a job market where help desk support is the only job going.

Having been through 4-5 of these business cycles, it is becoming quite apparent what goes on, and for many highly skilled people, it can be a disheartening experience, through no fault of their own.

So when we say check in on your rainy day plan, right now is an excellent time to be doing that.

If you are in IT or sales more specifically, then we want to take to you, as these occupations are the ones most impacted with these market changes