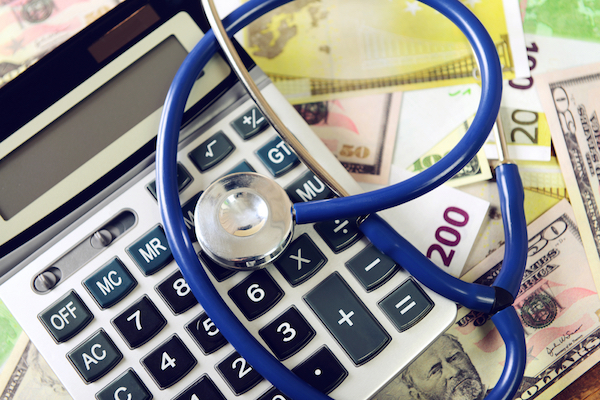 Ok I have raved about this in other blog posts, I have had an idea, general concept, that access to medicine was becoming a problem. A real problem with one of the four pillars in New Zealand society, Health, Education, Justice and Social Support.

Now with this latest report, there is a clear indication we’re well behind with Health funding. Education, Justice and Social support all have their challenges, I am sure, but Health is an area I spend a lot of my time working with on behalf of my clients.

This now archived article on the NZ Herald Site (updated 27/7/2017), As the CEO of Pharmac says, not all medicines are an improvement; they can be accessible on the list under different brands or equivalents. At 13%, even considering this statement, there is still going to be a funding gap for potentially life saving treatments for people.

Topical now are cancer treatments; this is an area where the growth and visibility of available medicines has been significant. Every week or so there is a story about someone fundraising for their treatment, usually for cancer.

The average time before funding for a medicine is approved is 579 days, for someone waiting on that particular medicine, it could be a lifetime. If it is funded at all, given only 13% are.

We often compare ourselves to our closest neighbour, easy useful measuring stick. Interesting in the same report, Australia, which is often seen as better at this than us, is also lagging behind.

The Aussie’s are better here but not by much. Where they are significantly better is with their health insurance. Here in NZ we have 25% of people with medical insurance, in Aussie it is 69%.

Of the 10 medical insurance providers in the market, half will now fund non-Pharmac cancer treatments and the other 4 will fund treatments other than cancer that have non-Pharmac costs. This is up to the policy limits, $200-300,000 per person per year.

What this means, for the majority of people with medical insurance, is their medical cover probably won’t help much if there is a shortfall in government subsidies on their treatment.

They will have two very difficult choices, raise the money from other sources or go without the new treatment and manage with the conventional treatment available.

The third is to act now and get you coverage sorted out, email me and I will do all the legwork, you just have to decide which plan and option suits you best.

I understand talking about insurance and discussing the options is not everyone’s favourite past time. You are in luck, it happens to be mine.

Why do I get hot under the collar and beat the table on this? Because I see, every single day, people who haven’t had the opportunity to get the right advice, to get access to the treatment they need, and most of all to be able to take control of their situation.

The reason I am often too late, is that they call me after something happens and not before. Before lets me provide you with cover with less exclusions or limitations, before lets me give you the answers you need.

Before is right now, call me!