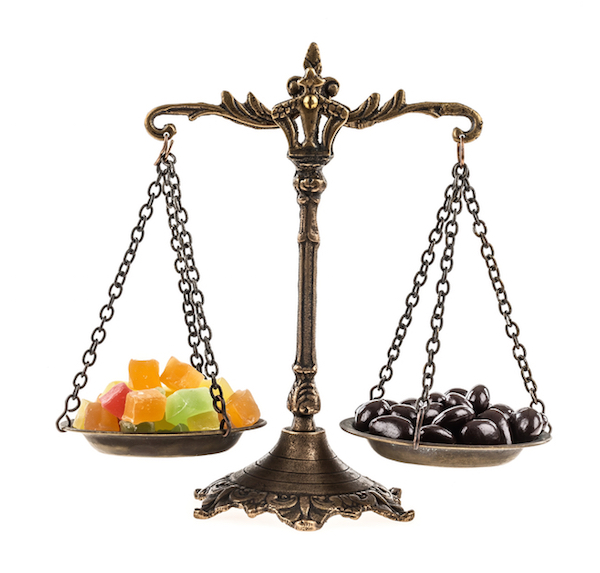 While writing my last article on redundancy cover and why it should be considered, I had some additional thoughts while reading the research.

It highlighted for the average punter, just getting on with life, that they didn't necessarily have the time, energy, or inclination, to do the research I had done. And even if they did, they may not have understood what they were seeing.

I talked about the changes to be expected in outsourcing of roles in my last article, and the market is suggesting we have more than a few head winds ahead of us.

Here in NZ in the last few weeks we have had:

The Australian Reserve Bank and a number of economists in Australia have come out to say the present drops around 10% from the 2017 peak still have further to go, with house price drop expectations being set at 15-20% of peak values. That is significant in their market and has the potential for a significant number of property owners to have negative equity, where they owe more to the bank than the property is worth.

Add to this the talk around our relationship with China, up 9.7 per cent in the last trade report referenced above, but with the more recent market chatter, the next quarter may not be so rosy. As we have had reported international students from China and tourism have been lower this year than in previous years.

This data from the MBIE report ending October 2018:

This is suggesting we have had a decline in tourists coming to NZ of 3-4 per cent and that have stayed for a shorter time than in the past. Though this decline looks to be more UK and Germany than China at this stage, with China's 10 per cent increase for the year masking some of the downside declines.

What does this all mean?

Well the economists, especially the bank ones, are going to attempt to keep talking the market up because the businesses they work for have significant exposure if there was to be large scale movement in the markets.

The reality is many homes in Aussie will pull back on their spending, just as we see here, because their house prices haven't increased and there's more noise on reducing housing market prices.

For those same homes, the money they have been borrowing to pay for their lifestyles isn't available either, lending rules have tightened, and they can't access finance quite as easily as they used to.

This then flows through to businesses with fewer sales, and as a result, they lay off staff, as I talked about in my previous article.

That impact on small business Australia, because they are a land of shopkeepers, will result in fewer supplies for their businesses being purchased.

This then results in less purchasing of NZ goods, and we see this impact in a similar way with our economy. Though in a slightly different way.

How do we catch the flu from Australia's cold?

This is oversimplified, and the impacts from Brexit, the US, and China, will all have a part to play as well, some good, some not so much.

As to when this will happen, some of it already is

Aussie is down 13.1 per cent already, and they have further to go yet. That's about $820,000,000 we haven't had come in from Australia. That's a loss more significant than our 8th largest trading partner category, less than Hong Kong but more than Singapore.

How long will it last? Much like how deep will it go? Who knows, how long is a piece of string?

The effects and impacts of government policy, here and overseas, will undoubtedly impact. As too the impacts and reactions of other markets will be felt here.

Labour will be more about workers and retaining jobs, so they will have that flavour to their focus.

But that doesn't necessarily help you, if you are one of the unfortunate to face losing your job.

Which is why we are talking about reviewing your rainy day plan, to ensure it will work for you in all of the areas you have concerns with.