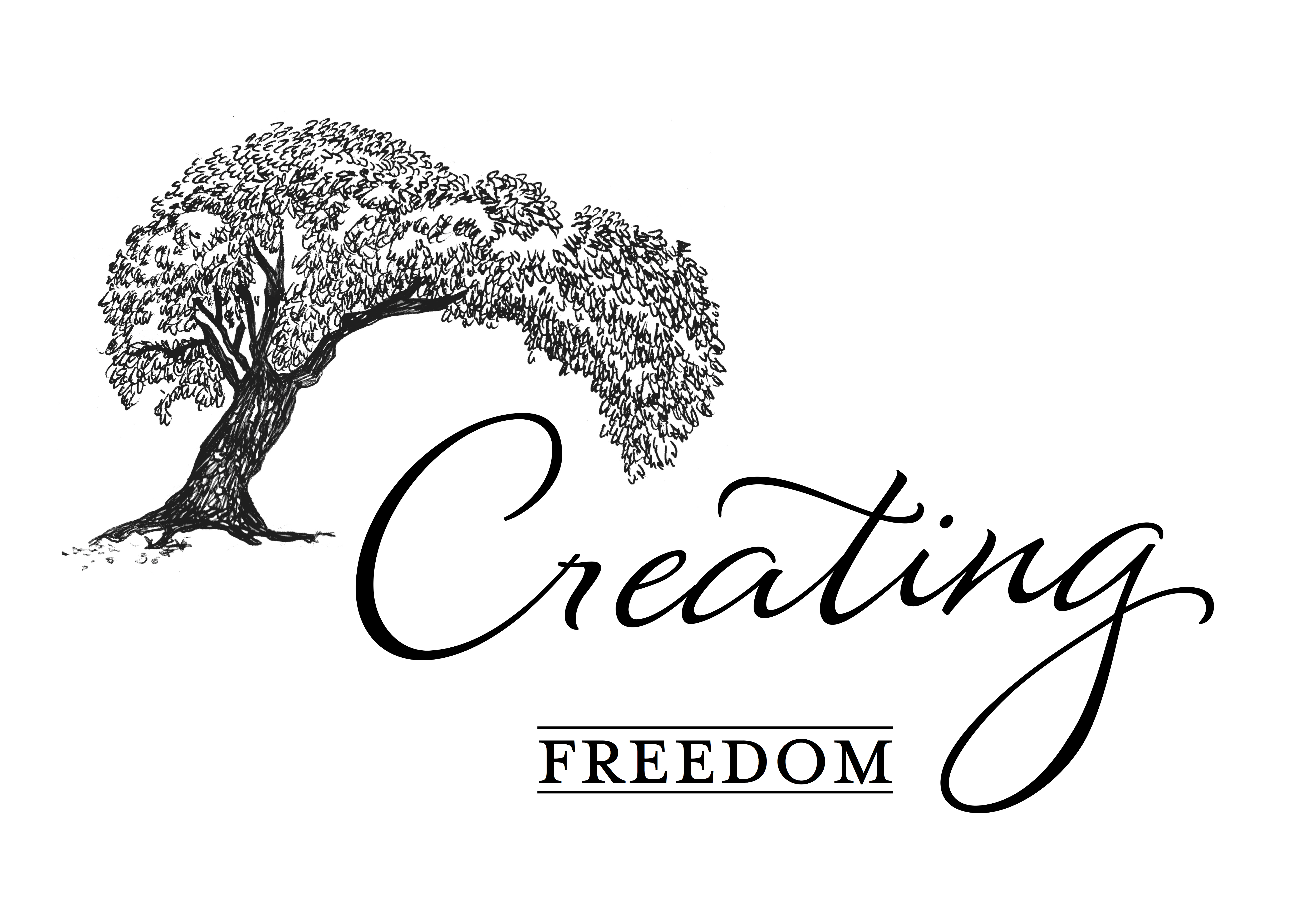 In our busy lives and lifestyles, we often overlook the very valuable activity of stopping and spending some time thinking.

I've taken the opportunity recently to look back over the last three or four years of the Asset Magazine, a financial services publication here in New Zealand and it has been interestingly similar.

The couple of key things I noticed; there has been much shuffling with people moving around, and much noise about new things and change, but the reality has been very little has actually changed.

If I reflect on my early years in the industry, again the reality on the coal face with good advisers doing the right thing for clients, not much has changed there either.

The latest report on the industry delivered by the Reserve Bank and FMA is one of these things we should be reflecting on, at the same time we also need to temper our responses as well.

I came to the party over the announcement of the report late which gave me the ability to look at what was delivered and the subsequent reactions. And reactions they are, and I too agree with many of the early comments made about those outside being out of touch with the reality in the industry.

However, I'm going to head in a slightly different direction here. One thing I have noticed with our present government is they are good at stage managing the delivery of reports for the most political impact but maybe not the best follow through.

It follows a predictable recipe and goes something like this:

Because of the harsh reality of change in a complex world, it is difficult to implement change without unintended consequences that are undesirable.

Moreover, while some of the things that have been raised we have to address and attend to, much of what has been covered is going to be addressed in FSLAB and its associated changes anyway.

Though one thing I shake my head on, if the government seriously thinks they're going to have insurers oversee the advice of advisers, they're smoking what they intend to pass into law.

Part of having a dynamic advice industry is they don't have the shackles of regulation of their advice applied by the provider of the products, that turns into a self-interested feeding frenzy, which is what RBNZ and the FMA are telling us needs to change. This is the job of the regulator, not the insurer.

And frankly comes back to my hobby horse, someone please define good advice? Because this is the piece that is lacking in the whole regulation conversation.

As I have said before, we know what lousy advice looks like, and what I consider good advice will have a subtle but different approach from another adviser. So which one is wrong? Probably neither.

One thing is definitely true; those outside looking in do not understand the industry.

What we know is change is coming and most of it we know about. It should be fairly reasonable to manage for most professional advisers.

Given the number of column inches that have talked about it over the last couple or three years, those that aren't up to the play are going to find it the most significant challenge.

Is there going to be a wholesale change to what we already know, I don't think so.

It is a case that there is too much money involved, and there are legal issues that money will use to maintain the status quo in the courts if needs be.

Add to that much of the discussed consumer requests are for existing contracts. Which are unable to be changed, regardless of how much noise the government makes about it because of our legislation. Moreover, to change that to do so opens the door to American cancel the policy at claim time issues we seem to hear a lot about.

So we are boxing on in the way we have been since Willowgrove Consulting kicked off, driving excellent advice outcomes for clients that give them the choices to manage life as they desire.

We call this creating freedom, a core mission statement of the Willowgrove Consulting business.