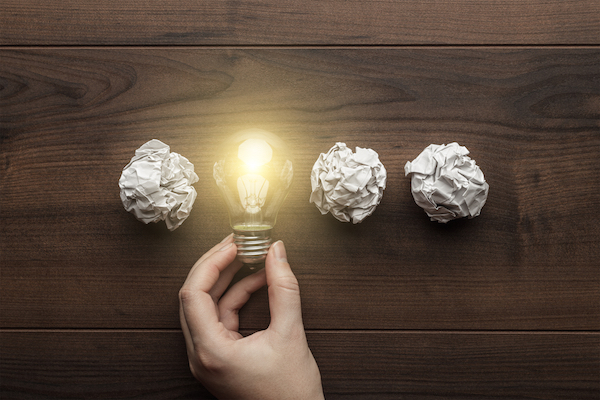 This is an update of my earlier blog dated the 14th of March 2016 which can be found here for comparison.

I'm updating this post as a new one as we have had Sovereign come out with an announcement that they will be retrospectively applying un-funded medicines cover for cancer to their historical medical product range. This one change effectively doubles the cover and unfunded access to treatment in New Zealand. That's Huge!

In this article, insurance coverage in New Zealand how will it affect you?, I discussed the changes in cover levels between 04/05 and 13/14. This showed that medical cover levels were only about 25% for the New Zealand population, meaning 75% of people are relying on the public health system.

It is roughly understood that about 1/3 of the population will develop cancer at some point, so that becomes a rough 2.1% risk if you’re a Southern Cross policy holder and 5% if you’re somewhere else, without unfunded medicines support, where you’ll need to stump up with the cash for your treatment.

Now for regular readers this may not be a surprise, for everyone else, the over estimate of the we’ll be right attitude is the challenge I, and the insurance industry, see with families every single day. This recent article from stuff.co.nz, cancer death rates - how your region fares, using ministry of health stats gives us a real picture of what cancer in New Zealand looks like. Ranging from 111 to 144 deaths per 100,000 of population in 2010-2012.

Now that may not sound like a particularly high risk, other than the bigger centres in the North Island have a lower incidence rate of cancer’s causing death.

While the need for really expensive medications is low as a measure across the population, the reality is risk above 5%, people like to have some insurance coverage. To generally say you’ll be ok, might be ok looking at the population as a whole, as there’s plenty of funding need for many other conditions.

When it really boils down to you and your cancer diagnosis, it doesn’t matter what the population stats say, it doesn’t matter that on the whole it’s not cost effective. Right here right now for you, getting access to that treatment without having to take on debt or sell the family home, has just become the most important thing for you. Right now!

So what does the New Zealand market really look like, because 25% of people having cover sounds like a good thing, right? 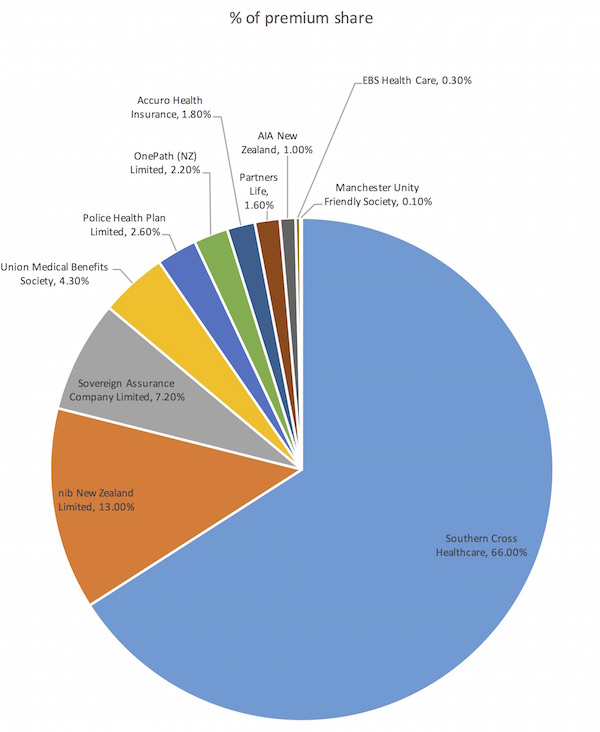 Not so much. While Southern Cross has the largest share of both premium and policies, and also the biggest share of older lives too. Followed by the Police Health Plan and then nib with the old Tower Medical business. 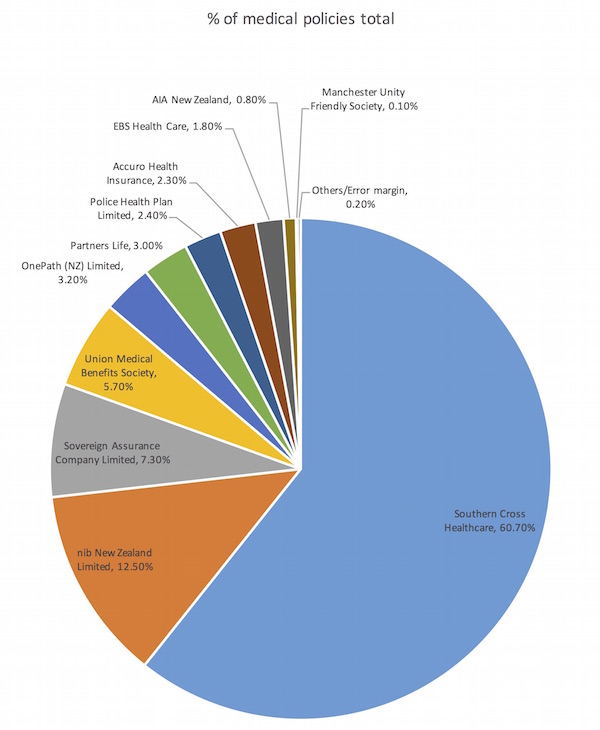 The issue is the majority of these existing policies in the market, do not have a non-Pharmac contribution. 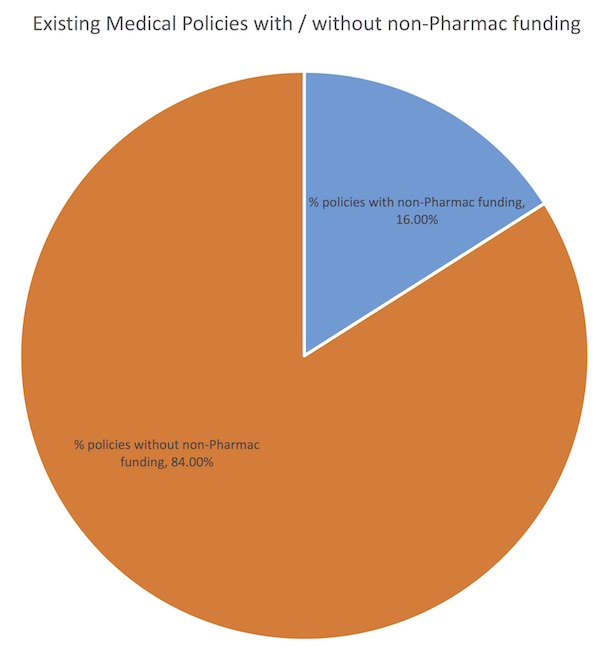 Even generously adding in Accuro’s policies (as two of their plans cover non-Pharmac), the actual coverage of more than the $10,000 in Southern Cross policies, is now 16.00% of all policies.

The changes Sovereign have made have firmed up the cancer coverage across their book, with MajorCare policies before 2003 also having cover for non-cancer unfunded treatments too. 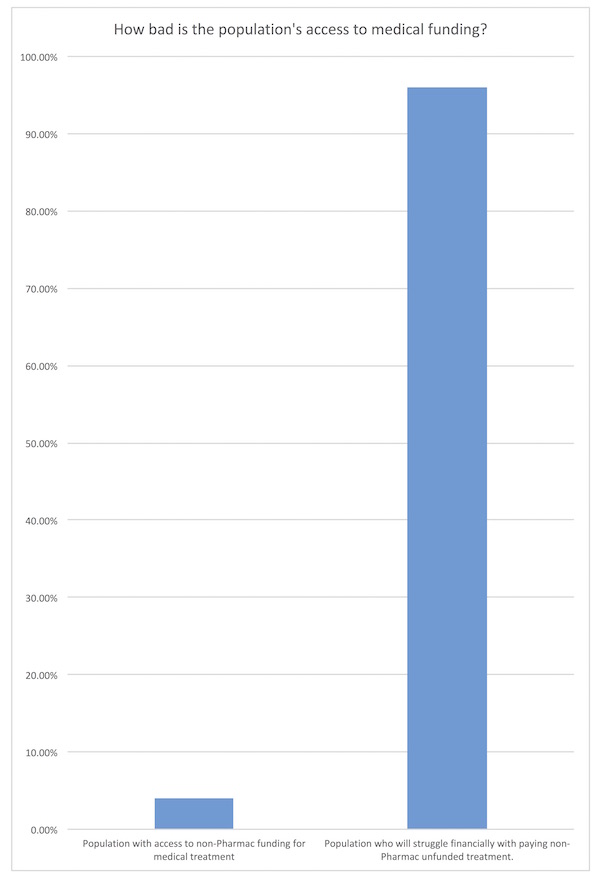 If we extend this out to the total population then we’re looking at only 4.03% of the population being in a position to pay for expensive unfunded medicines from their insurance planning. With another 1-5% of the population having resources, without taking on debt, to pay their own way, there’s still a significant shortfall when you need to find $150,000 – $200,000 for medical treatment.

The solution to this is the right medical insurance policy, one that will cover all of the necessary risks and respond when you really need it to.

Since these stats, from Health Funds Association New Zealand ending September 2015, were released; nib, AIA have come to market with non-Pharmac coverage. Sovereign came back into the market with cover in their medical policy for cancer treatments, earlier last year as well as their announcement from last week.

Are you concerned yet that you'll have to pay for your medical treatment even though you have medical insurance?

If so give us a call and we can have a chat about your specific situation, you may have cover you're not aware of, We hope so. If not, we know how to sort it effectively for you so you can have comfort, if you have to claim for expensive and unusual treatments for conditions that develop, that you'll be covered.

For the other 75% of you, we want to talk to you too! Cover to minimise the exposure to crippling medical costs is more cost effective than you might think!