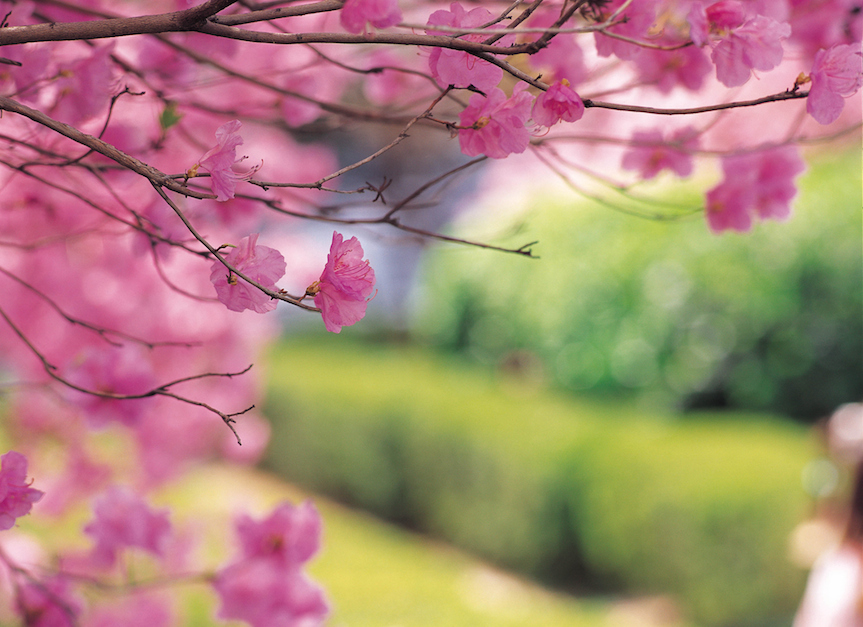 Lately, there has been more noise around the gay community, particularly around transgender rights. Especially so with the recent shooting, with some horrifying treatment being dealt out to those 'who are not like the rest of us’.

I wrote the bulk of this post in April 2016, well before the mass shooting in the US and off the back of media comments and articles in newspapers, TV news and social media chatter. The tension for the shooting in June was brewing, for no other reason than people are different. Something similar is brewing in the US on the subject of abortions and the rulings of the state and supreme courts there.

Which frankly is crap and is wider reaching than just sexual orientation, it is often similar for those with physical disabilities and disfigurements. Moreover, also for those who have not been able to ‘hide’ their psychological challenges.

We all need to be a little more tolerant.

Auckland recently got named as the most ethnically diverse city in the world. This means we need to change with the times. Four of the five staff in the north shore cafe I am writing this, are not white caucasian. The clientele is five blokes as a group, two Asian ladies at another table and me. It is just before school gets out and the lunch rush is gone.

As I wrote that, the five blokes leave, another Asian lady comes in, and only 2 out of 9 in the cafe are white kiwis. However, that is not the point of this article just, an observation relating to people that are different.

All of my clients have interesting backgrounds; sometimes it is ordinary kiwis with interesting stories that got them where they are. Others are immigrants that have come from places on the other side of the world, with the challenges they faced at home, as well as getting here. All have shown resilience and success at what they do.

Some of the stories I hear would challenge the most resilient Kiwis among us, from growing up in war zones to personal injury threats in far-flung places. Then there’s the same that happens here, and everywhere, with those who have a different sexual orientation to the majority.

Some wise person said to me recently, ‘People can have an opinion of me, and frankly, it is none of my business’, and they would be right. When it comes to gender issues, frankly your sexual orientation is no one's business but your own, well and maybe your life insurance company's — placing dating aside for the moment, which is a whole other blog that's not my subject matter.

Why does your sexual orientation matter to the insurance company?

Because it is about the assessment of risk. The reality is, this relates specifically to HIV and AIDS. In the following more extreme case, it is three questions relating to HIV & AIDS.

Frankly, this applies to all genders and sexual orientations and is about the risk of STD’s.

The three questions above are a more extreme example with the majority of applications asking about HIV/AIDS diagnosis and even one insurance provider who does not even bother asking, as it is swept up in the general question of any other disease or condition not already stated.

So what does this really mean?

The base context for HIV risk is the monogamous heterosexual marriage. Where the risk increases with multiple sexual partners, which often translates to the gay and lesbian community as the base perception.

Yes I know some are scoffing at the baseline, affairs do happen too, and there are plenty of married people who are gay and have relationships outside the marriage. That is the baseline for risk; the insurers have to start somewhere.

The reality is long term human relationships happen in a very similar way regardless of gender. I have seen gay relationships that are more monogamous than heterosexual’s playing the field too.

The sexual behaviour of the individual is the core issue for the insurance company asking the questions in the way they do above.

Looking back through past application forms, one provider had the question 'Are you more at risk of acquiring HIV or AIDS?' My question to them was 'Than what?' Because the reality is your social circle is likely to have a similar risk, married with kids, gay, transgender, sex worker or drug addict whatever it happens to be.

Fortunately, this company saw sense, as the question could only be answered no without context. It also shows that the insurance companies have struggled to understand these issues as well.

They are improving, but there's more that could be done to provide more suitable products.

In the last 5-10 years, we've had significant improvement in policies in relation to HIV and AIDS, with it not being specifically excluded as part of standard policy exclusions as it has been. Several large insurers policies specifically excluded HIV in past trauma and life cover. Unfortunately, AA Life still excludes it on their life cover policy, which is dark ages stuff in insurance terms.

So what do you need to do?

Frankly, answer the questions asked on the application form truthfully. Yes, lifestyle is a consideration and where the questions are asked they need to be answered.

The reality is the HIV risk in NZ has turned out to be relatively low; it has not turned into the epidemic that was thought it could be. Yes, certain activities have an increased infection risk, some of which have other risk issues associated, like drug use and dependency issues.

One insurer, in certain situations, can even provide life insurance for someone HIV positive, showing that a lot of work has gone into the area over the years.

Where all this gets a bit interesting is in the transgender area.

Because transgender issues are more than just sexual orientation, they are about sexual identity; insurance has a few key issues to cover.

These issues relate to the risk and frankly go against the identity view in question. This is because biological gender is one of the baselines for risk assessment. Though in updating this in 2018, the view is changing.

In a situation of transgender, both before and after sexual reorientation surgery, the biological gender is the gender the insurance company will typically underwrite on. Though a few are now looking to underwrite based on the identified gender.

This has some interesting impacts as the boys have some premium advantage with disability and medical insurance. For the girls, the advantage is in the life and trauma benefits. This is because genders have a direct and often dramatic impact on premiums.

What is to be expected, when it comes to underwriting, is mental health will be a key issue the insurers will focus on. I am yet to see a transgender situation where mental health was not excluded from disability benefits, income protection and permanent disability. Though in updating this in 2018, this too is starting to see some positive movement. Particularly if the individual was supported in their identity without the typical harms, we have seen in the past.

Depending on what has happened in the past there may be increased premiums, mental health, surgical complications, hormone therapy, drug use and plain old blood pressure and blood results that impact cover offers and premiums. It's not going to be all 'normal' medical stuff, the who picture will be taken into account.

That not to say it is not worth doing, the risk is risk and understanding what is available and what it costs to transfer it is worth the exercise.

Also too, with recent acceptance improvements, things could likely be much better than they have been in the past.

It is likely submitting your complete medical history in the form of your medical notes from your doctor will be the recommended approach. This means things are less likely to be missed, and you can have a higher confidence level your cover will work when it needs to.

Have some challenges like these in your past and don't know how to have the conversation?

Give us a call; privacy and discretion are one of the things we take very seriously.

Great to see insurance options and risk management keeping up with the times!