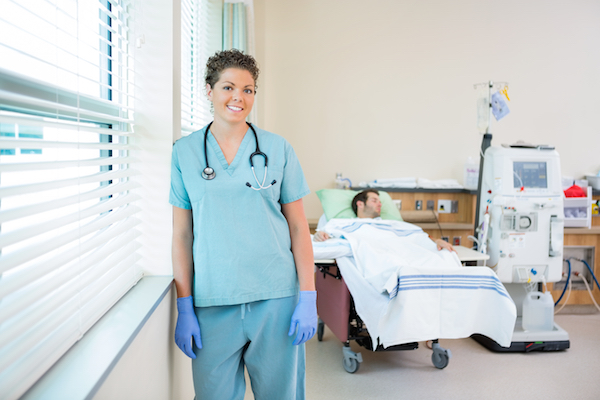 One of the most common comments thrown around about the vaccine is, "Do you know what's in the vaccine?"

And most people would have to say they don't know, honestly. They haven't looked that deeply into it.

So let's take a look!

First, why am I somewhat qualified to write this post?

TL;DR I'm a maths and science geek with a strong medical background to boot.

First, let's talk statistics about the vaccine so far.

So there is a clear advantage for people to have the vaccine from that perspective.

So what are the risks so far from the vaccine?

So what's the risk?

So a significant lack of risk compared to the virus' and even lower risk of dying if you had the vaccine and still developed Covid.

Let's put that into context. 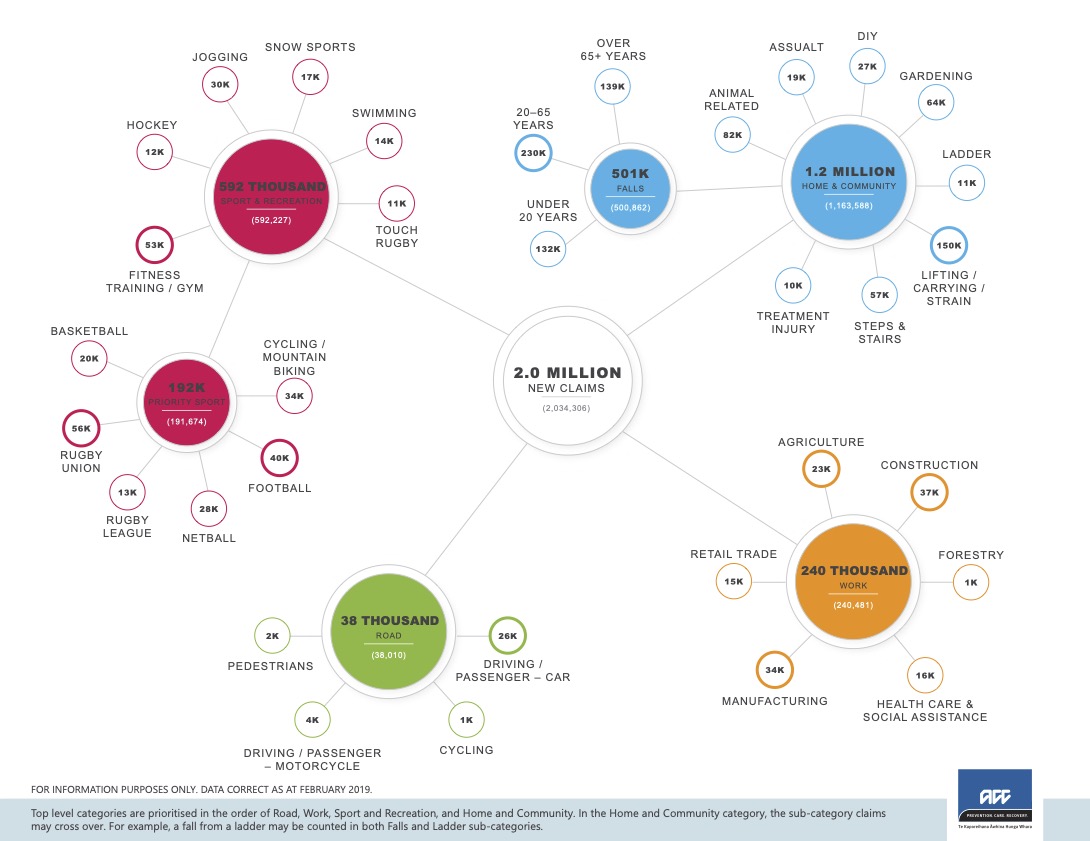 So the risk of you having an accident and needing medical treatment is 1 in 2.4, so pretty high!

Ok, that may sound benign, and most accidents result in some treatment, but people mostly recover and carry on.
But too, some can be pretty serious.

Just riding a bike or motorbike has risks too.

So yes, the perspective on risk and the actual vaccine risk is being blown way out of proportion.

And before you say, but we're talking deaths and serious issues with the vaccine. Yes, and many of these ACC injuries are as serious as the reported adverse reactions too.

But what about deaths?

So when we break that down:

So that breaks down to:

So the risk of the vaccine causing you harm is presently around three times lower than the risk of you having an accident and dying.

Hopefully, you got through that!

So what's in the vaccine?

From the Pfizer clinicians page for the vaccine we have this:

So let's unpack that on a what it is and what is listed basis:

So in basic terms, the vaccine is spike protein, fat, sugar, and salt.

Except for the polyethylene glycol, the rest is as benign as you get. The majority of the vaccine is things we have in our daily food sources.

Frankly, most of the reaction would appear to be salt-based, as in you rub salt in a wound, it bloody hurts!

From this article  the following is said about this compound.

So there is a clear reaction to this compound that people do need to be aware of. This also suggests that those with existing medication allergies should also talk to their doctor about possible PEG allergies.

Very long story short, there is nothing to fear with the vaccine that isn't far scarier with the virus.

If you are unfortunate enough to react to the spike protein. In that case, you are better to have that reaction from the vaccine rather than the virus and to have to fight off Covid while having that reaction.

Better information should leave you better informed to make a better decision.

I'm vaccinated, and I think you should be too, but I also respect your right to choose as we all should.