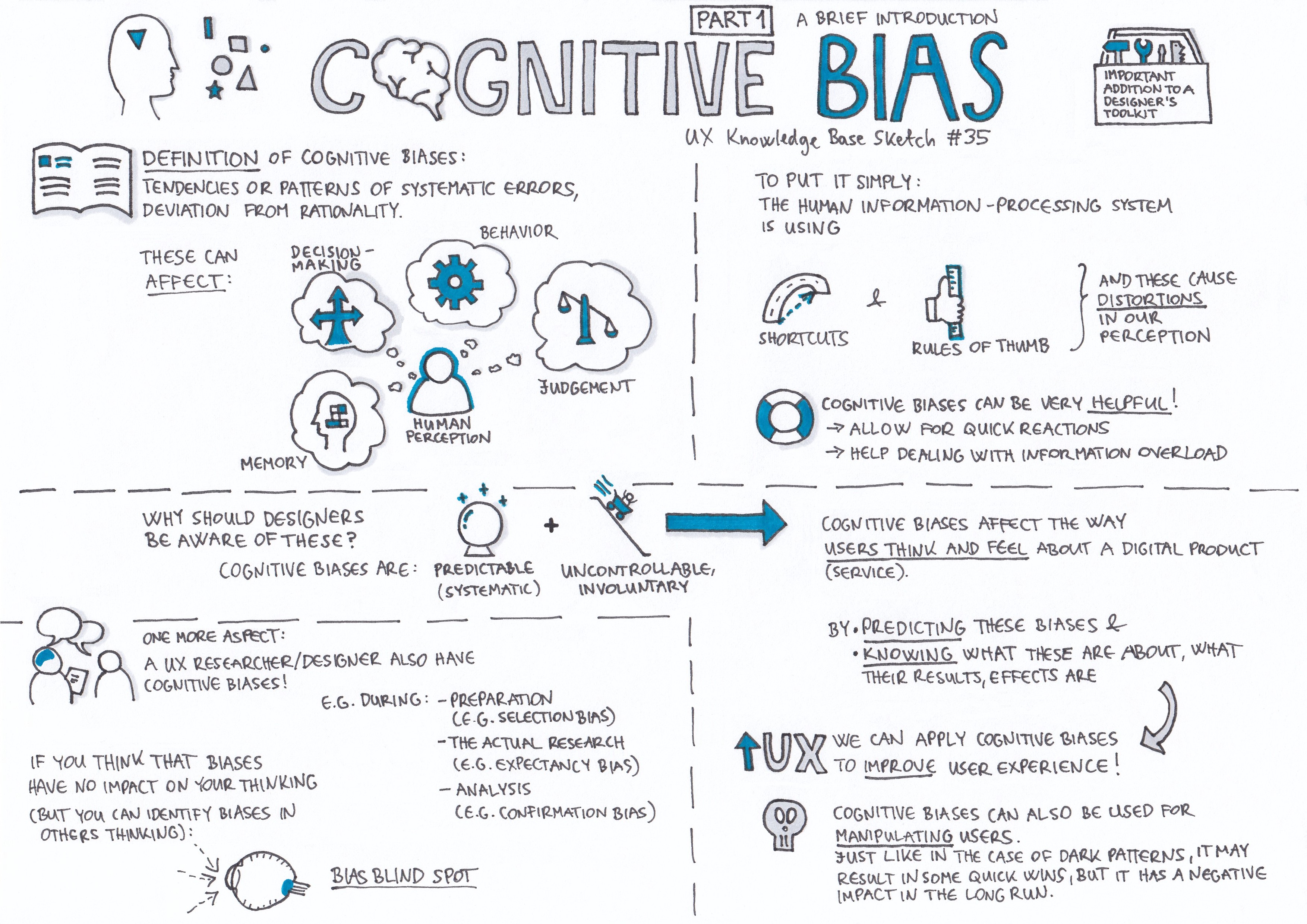 That headline might sound harsh; at the same time, it is a sign of the times where average Joe thinks they are a specialist in medical science after a couple of YouTube videos.

And you're reading this because you're looking for answers on how to pull a loved one out of the rabbit hole. Sorry, it's hard to impossible.

If you're reading this because someone said "you're down the rabbit hole", ya need to listen. They probably see something you're not.

And I know a thing or two about rabbit holes ;)

I don't know is something that your average anti-vaxer or conspiracy theorist will not say. It is often the opposite; when they are in territory, they have no clue about it; they double down and make stuff up. And yes, they do make stuff up on the spot.

So yeah, I think I've managed to insult just about everyone already. Oh well, strap it on ;)

What are we talking about?

It falls into three key areas:

Fundamentally humans are driven to action by two core emotions, fear and greed.

This manifests in two ways, apathy and inaction, or reaction and flight/fight.

Where people are disconnected, bored, and only have social media for contact and interaction. And we know that the echo chamber that results can be hugely unhealthy.

I've seen it with my own social feeds and news headlines where the fear of Covid and the vaccines make better headlines than hey, "it's working, we got this."

As too, we have the economic harm issue. One where people are looking at the dollars are forgetting the lives being saved. The loss of income and money is seen as tangible right now against the lack of lives lost and the intangible of lives saved.

And while that may sound harsh and less about helping than blame, the reality is that unless you crack people skulls, they aren't going to engage in reasonable discussion. Those down the rabbit hole won't have got past the headline or, at the latest, the first paragraph here.

Like the best place to hide a body is page two of Google. I could confidently publish all the data needed by Anti-Vaxers and Ivermectin Nuts right here, knowing they will never read it.

So what's really going on?

In many ways, this is the primary issue, where the social and news feeds outweigh the truth purely on the volume of articles and posts.

Real science and data is boring; sensational headlines are interesting. Not to mention real science contains terms and language most people have difficulty reading and understanding.

An example of this sort of bias:

I reviewed a piece a few years ago on vaccines and ear infections. The author of the published article made a fundamental flaw when reviewing things.

The flaw for those that don't do math well?

That's a significant statistical difference and a complete misrepresentation of the data, and this was a simple case.

This is why we need good scientific data that is robust and preferable has a double-blind placebo basis. It's the only way we can manage both proving the impact of what is being tested and manage any regression to the mean that is going on.

Logical fallacy and the theory of falsification

There are many different logical fallacies, 15-24 core ones with my quick Google search. Yes, Google can be helpful! This link has a list of most of the common ones

The issue here is when someone gets tied up in a bias driven by a failure of logic. Karl Popper proposed this discussion on  the inductive vs deductive reasoning. A crucial part of logical fallacies and the last point on confirmation bias.

The best recent example of this is the Ivermectin studies that have been kicked around. There are two in particular that I'll cover.

And many will go, so what?

Where the Ivermectin studies mentioned above fall apart is the baseline study, which wasn't published, peer-reviewed or even a double-blind placebo trial, wasn't the research they thought it was.

My point is, presently, the data we have is not worth using as toilet paper; it's scratchy, though it may be useful as stable fodder.

As you have probably figured out, once the base study is pulled out of the 36 studies mentioned above, the meta-data studies of the 35 remaining now fail to be relevant.

Unfortunately, most people will not dig that far, and they have taken it at face value.

The other Ivermectin one kicking around, and is partly responsible for the number of hospitalisations from taking Ivermectin we have seen, is a study that says Ivermectin kills the virus in a petrie dish.

A point well made from a science blogger, even a handgun kills covid in a petrie dish, and so does bleach!

These are but a few of the things I have seen in the last week, and I have heard from many people asking for help to explain things to their loved ones.

I hope the helps; however, from experience, it's going to be hard work if it is at all possible. Good luck if you're tackling someone about their off base thinking.

They aren't stupid, but their thinking is compromised, and they shouldn't have to die from their misinformed thinking.