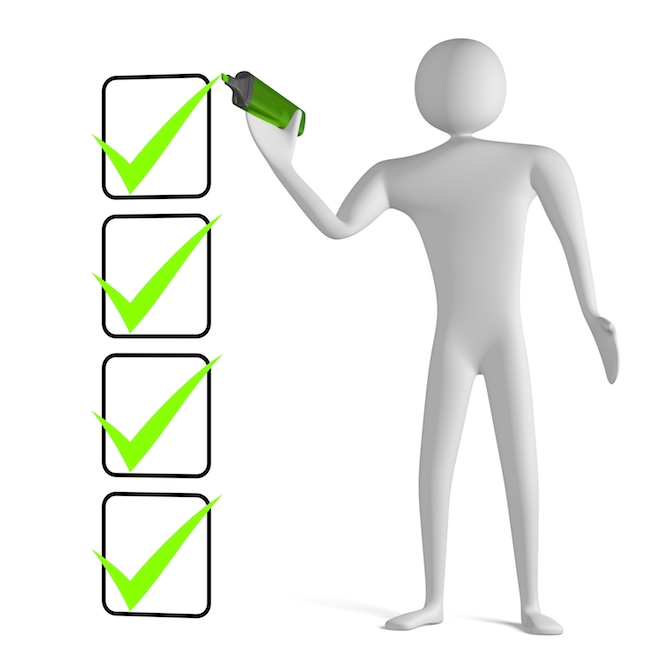 Working through the HSWA stuff relating to Covid-19, I wonder how the Americold CEO is going with his WorkSafe notification to avoid the associated $20k fine...

Part of the HSWA is management and reporting of infectious diseases and other pathogen exposures that can cause serious illness. Covid-19 falls into this category.

WorkSafe often defers to other government departments to take the lead, so WorkSafe is potentially ignoring this.

However, that doesn’t restrict WorkSafe in pursuing issues under these areas if they deem, there is a public good to be achieved.

From the current WorkSafe notifiable page

And to round this out, H&S breaches that are taken to Court have a range of sentencing options is available to the Court if a charge is proven.

So businesses have a real incentive not to get this wrong, and to ensure that they are not contributing to the problem.

Right now, the focus of the Ministry of Health is to tackle the immediate infection and the resulting issues that come from it.

WorkSafe generally follows along behind.

While we have had several school infections, WorkSafe isn’t going to get involved in these as they don’t achieve anything more than a slap over the hand with a wet bus ticket.

With Government agencies, while able to be prosecuted in Court and they have been successful, the law exempts levying a penalty on the Government entity.
Aka the Government is not going to fine itself. However, there is the possibility of reparation as a result of the prosecution too, which is about the only thing achieved from this approach.

Now, in practical terms are we going to see WorkSafe take a company to Court? Probably not.

Unless there is a clear breach of basic management as directed by the Ministry of Health.

Which in the context of Americold, they were operating with Level 1 requirements and they had no idea, like everyone else, transfer of Covid over an extended timeframe on frozen goods was possible.

That still doesn’t take away from the notification aspect that the HSWA requires the business to notify WorkSafe.

However, in the context of the discussion on port authorities, these aren’t all owned and operated by the Government.

The above outline for the ports is how the system is supposed to work. There is the counter to this in the business not wanting WorkSafe on site so they can discover other issues, I get that too.

Unfortunately, most Kiwi’s still don’t know what the law says and even less know what it requires.

It’s a big piece of legislation, the only legislation more significant and more complicated is the FSLAA legislation for financial services coming in on the 15th of March 2021.

So like most things in this Covid crisis, we’re only just waking up to the realities of what our legislation allows, and it is far more expansive than we realise.